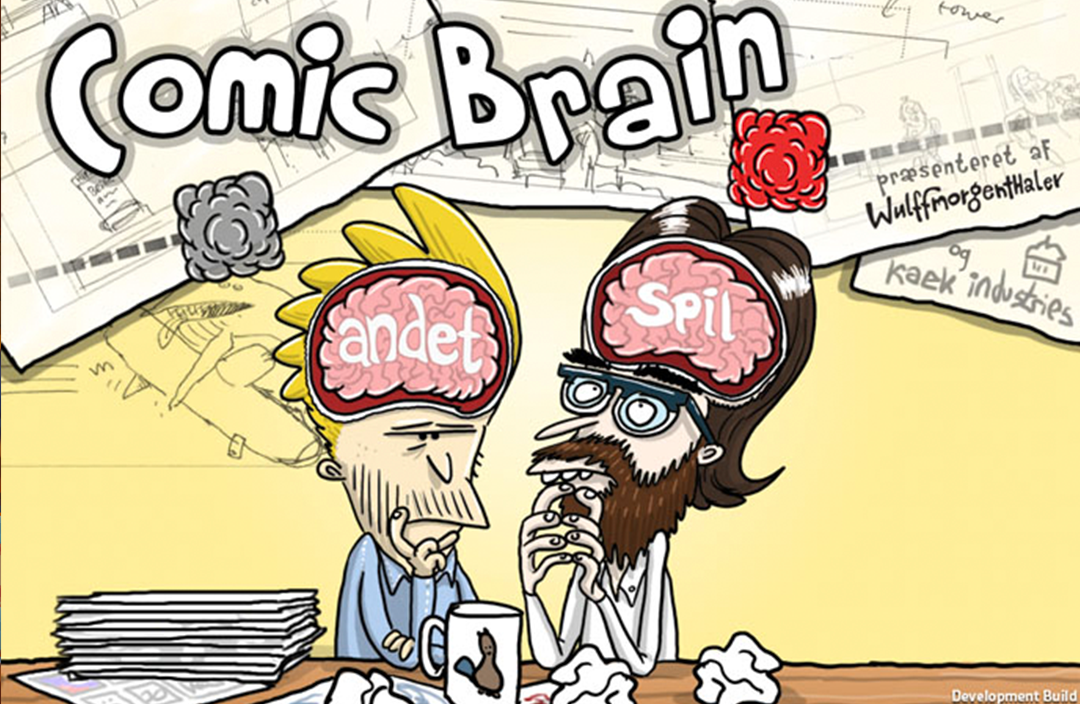 Comic Brain is a casual puzzle game developed by me and me mates and published by Danish comics outfit Wulffmorgenthaler.

I was responsible for game design, concept development, project management, UX & UI design and a bit of level design.

The game launched on iOS in Denmark in September 2013 and, thanks to some intensive cross promotion, had a great run that saw it become the most downloaded game in the store for quite a while.

It’s pretty great, and if you like comics, games and casual puzzles it should be worth your while 😀

View all posts by fjahgo